Helpful hints and suggestions, for curious tourists and inattentive romans.

I have always been saying that travelling is beautiful as you can admire popular attractions of the places you visit but you can discover as well little treasures off the most beaten paths. You may think that this cannot easily happen in a city like Rome with such monuments to beauty, but if you are attracted by tasting the local, peculiar atmosphere I am telling you it does. There are hidden realities, wonders overwhelmed by most popular highlights and just because of this even people who lead their daily life there may miss them.

Art, culture, but also simple glimpses of landscape are worthy to be found out and known. Here are some tips for less careful eyes:

COPPEDÈ DISTRICT: while you are walking down regular busy streets, turn round the corner and you will find yourself in a kind of fairy-tale-like neighbourhood. Start from via Dora and via Tagliamento, it’s not a long way but you can see at least a couple of very special buildings, as well as the popular Fountain of the Frogs. Not far from there you meet piazza Buenos Aires, with the first South-American national church in Rome, Santa Maria Addolorata. Valuable mosaics on the outside and Neo-Byzantine decoration in the interior.

Let’s move to Celio, where you will find BASILICA DI SANTO STEFANO ROTONDO. Rome hosts around 900 churches, a visit here too is worthy. It was built in the V century and was enriched with frescoes in XVI century. It has a circular structure and charming interiors.

AVENTINE HILL gives you the chance of a peaceful moment amid upscale residences, gardens and churches, as Basilica di Santa Sabina. Orange Trees Garden (Giardino degli Aranci) offers one of the best city views, and if you are fond of this go towards the parking spot in piazza dei Cavalieri di Malta. Behind the big green door a unique view is hidden: you can take a peek through the keyhole and your eye will go through three countries: Knights of Malta’s property, Italy and Vatican City, from where Saint Peter’s Basilica stands out.

JANICULUM HILL (Gianicolo), also called the 8th hill of Rome, is a good place to stroll and admire the Capital from above, to see the XVII century Aqua Paola Fountain and to hear the cannon which has been shooting blanks each day since 1847 at midday.

It sounds incredible, but in the middle of the city there is an island, maybe the smallest inhabited island in the world. Walking along Lungotevere (Tiber Waterfront) ISOLA TIBERINA is the perfect break. It’s around three football fields large, hosts Basilica di San Bartolomeo (X century) and a 400-year-old hospital still in operation. Over than that, in Summertime the place is full of night venues, as all the walkable waterfront spots, such as restaurants, café and outdoor cinema.

Near Termini railway station there is PALAZZO MASSIMO ALLE TERME, a big collection of Roman artifacts, and the stunning TERME DI DIOCLEZIANO, often site for art shows. This was the largest bathing complex during the Roman empire, together with TERME DI CARACALLA. They are located close to Circus Maximus and were built around 212. They worked as a modern leisure center, as they hosted not only Roman baths, but also sports centers, swimming pools, gardens and libraries.

One very interesting tour regards ANCIENT APPIAN WAY (Appia Antica), the first strategic road which leads to Brindisi, on the Adriatic Sea. You can walk in peace on the old part, though many prefer to go there on bikes or horses. Its beauty is in the original stone road, the remains of temples and mausoleums next to the whole path, as well as in the Roman Aqueduct whose arches dominate the fields and the pine trees. In the same area I suggest to stop at St.Callisto’s catacombs. A very special experience, amid kilometres of tunnels and about 500,000 tombs you can visit in the underground with a guide.

In the end the big lung of such an already green city, VILLA BORGHESE. It’s not only wandering in the biggest public park of the Capital, because you can come up against lakes and fountains, and museums, such as the most popular Galleria Borghese.

In order to fill your belly and fulfil the gluttony, here are some of the best options as far as places attended by demanded romans, most of the times with not such a big expense.

Next to Montecitorio, in vicolo Rosini, there is GINO AL PARLAMENTO, where you can find Italian politicians, place that didn’t change a lot from its Sixties: newspaper clippings on the walls, tables set in an old fashion way and a blackboard with the daily meals, all from the typical roman cooking. In piazza di Firenze CIAO CHECCA is a sort of quality fast-food, gluten-free as well. In the same area as Quirinale, in via Rasella, SORA LUCIA is definitely a culinary institution in the city. Inside Garbatella district AR GROTTINO DER TRASLOCATORE, largo delle Sette Chiese. The neighborhood has a typical atmosphere, and the tavern perfectly fits it. You will go into a cave (grottino means little cave) and will get rich portions of food (traslocatore means mover, so a person who is supposed to eat a lot after work), what romans and Lazio people ate in the past.

DA ENZO AL 29 is located in Trastevere, via dei Vascellari. The true spirit of Rome at the table, the absolute leading actor is the artichoke. In via del Viminale, next to Opera Theater, LA MATRICIANA is elegant but not pretentious, in its rich menu you will find all the details related to the cooked food production chain.

LA FRASCHETTA DI SANDRO in via Galileo Ferraris is the typical tavern run by family for generations where they usually served wine produced by themselves in farms outside Rome. It’s in the heart of Testaccio district and you will occasionally meet other people who like talking or reading a newspaper.

HOSTARIA LO SGOBBONE DA PIPPO in via dei Podesti hasn’t changed a lot in these latest fifty years. It’s one of those restaurants operated by a family serving top quality food. Not far from there, in via Masolino da Panicale, there is OSTERIA MAMMA MIA, a tiny little place where you will feel welcome and where tasting a homemade dessert is a must.

Rome is very tied to traditions but is as well an international city, and above all Chinese who migrated here at the end of last century could be appreciated for their cooking. True is that much of the Chinese recipes are often changed a little to appeal an Italian clientele, but there are some exceptions. HUA QIAO in via Giovanni Giolitti is one of the best restaurants of its kind that you will be able to try.

Enjoyment of the eyes, of the spirit and also of the throat. It’s not paradise, it’s the city of Rome ! 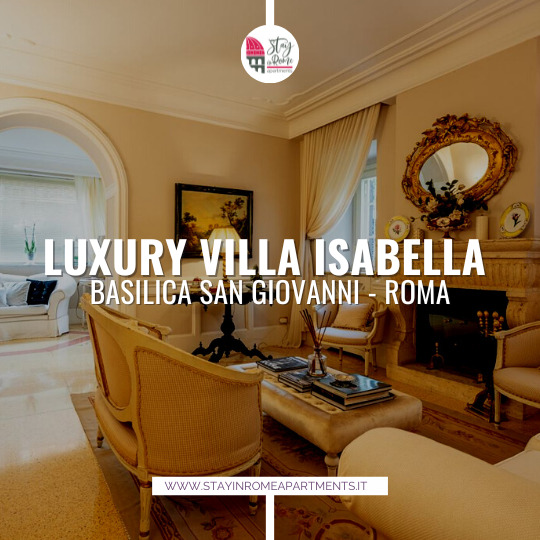 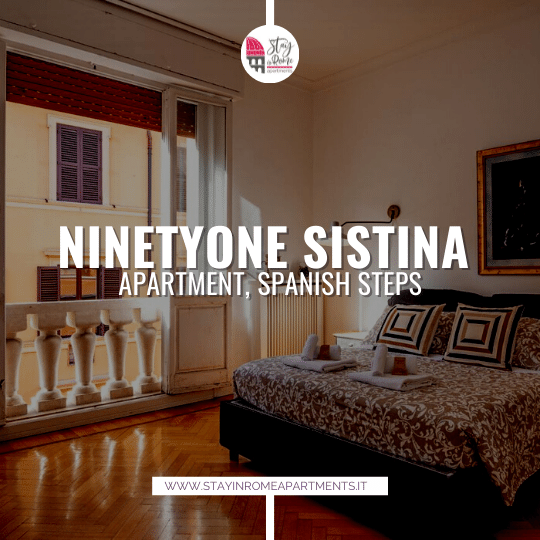 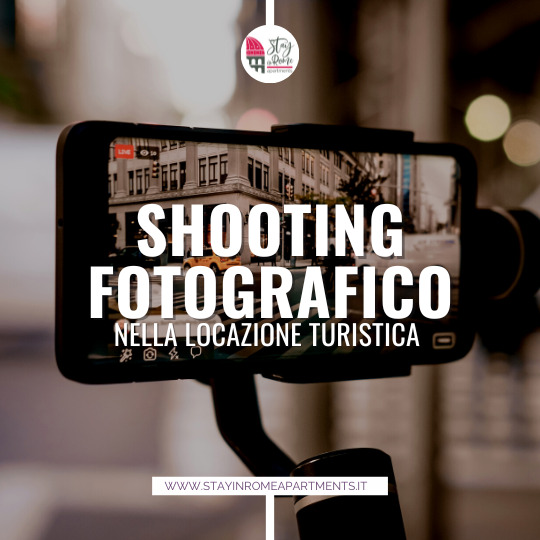 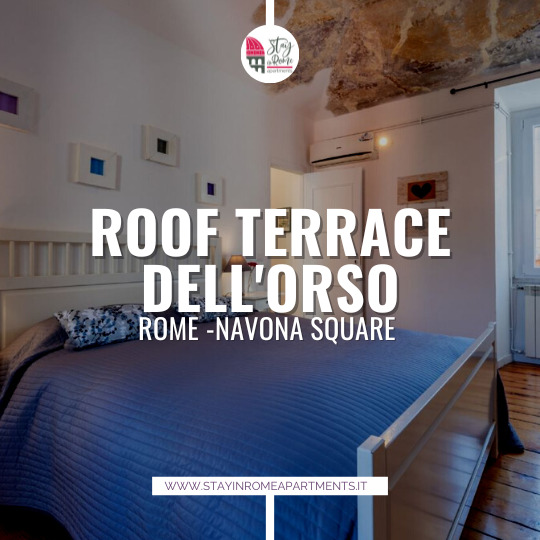 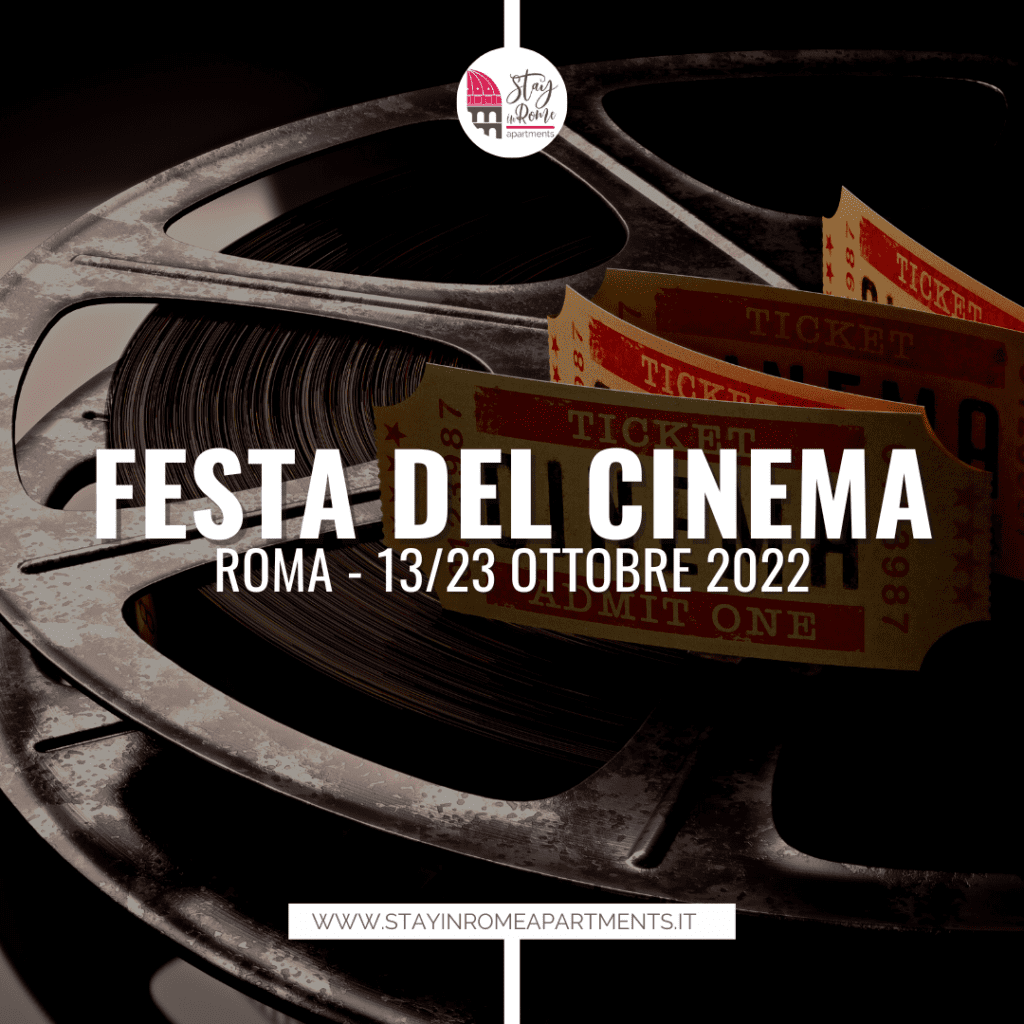 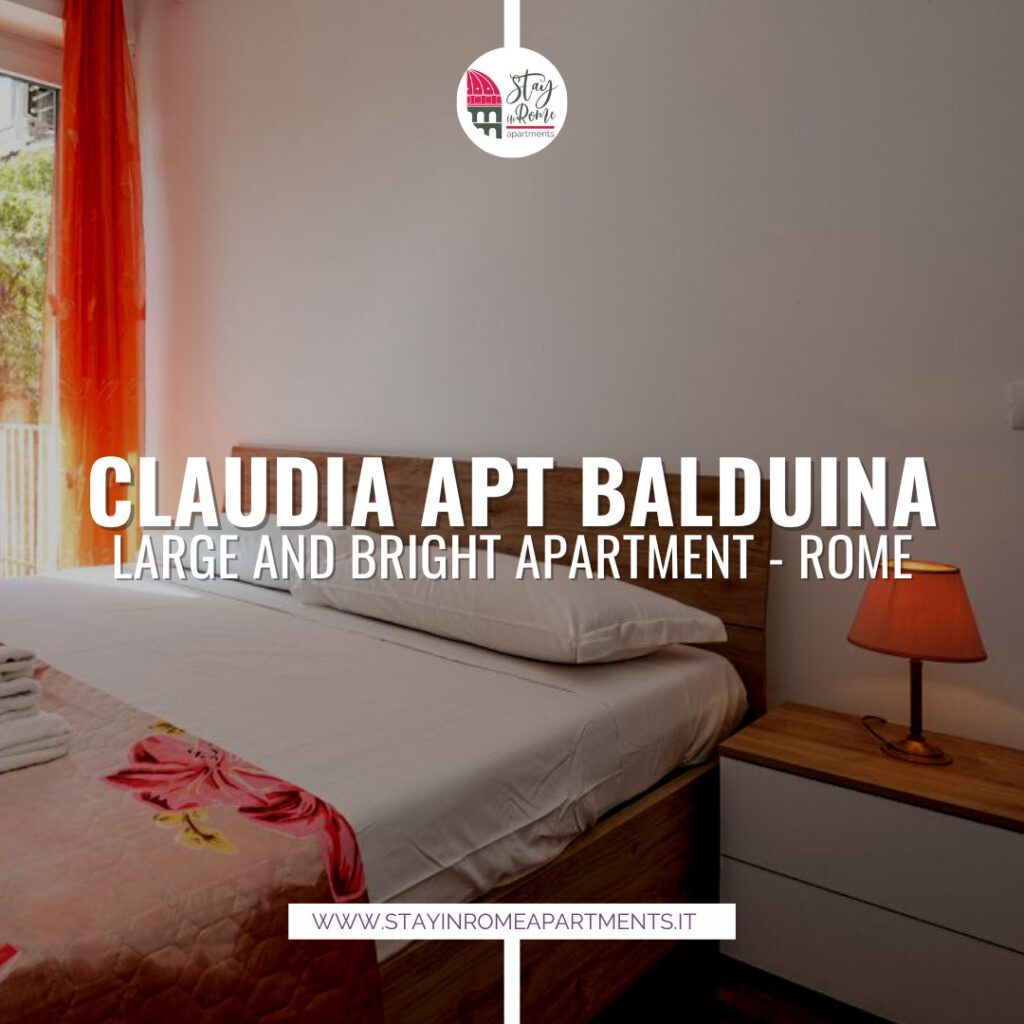 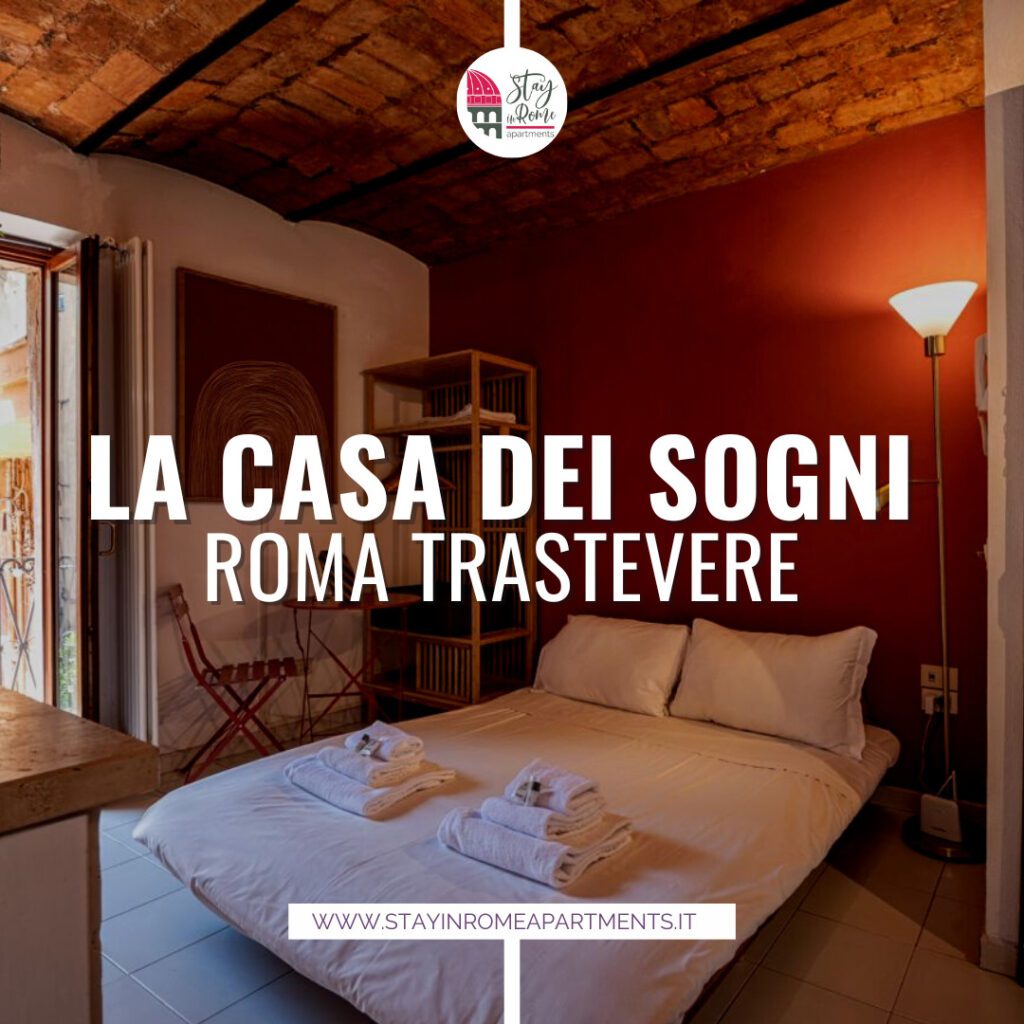 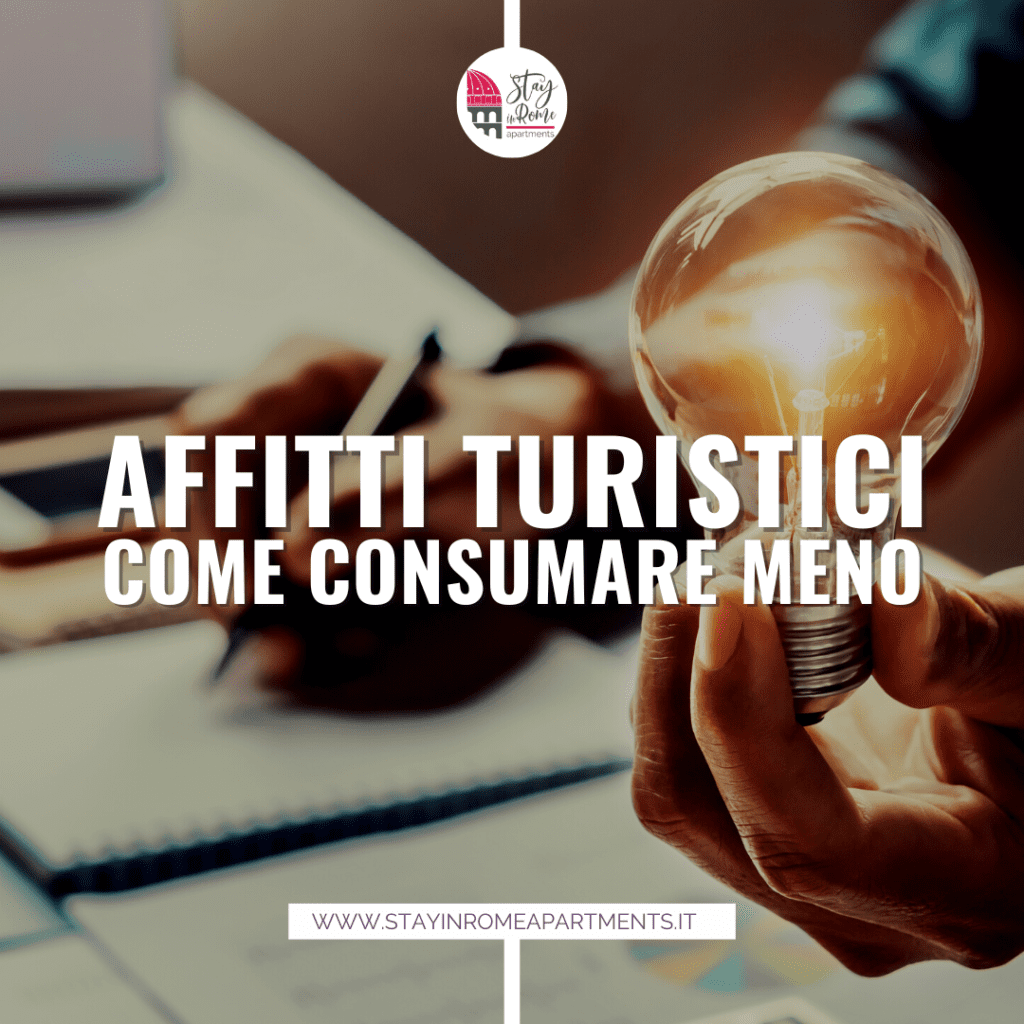 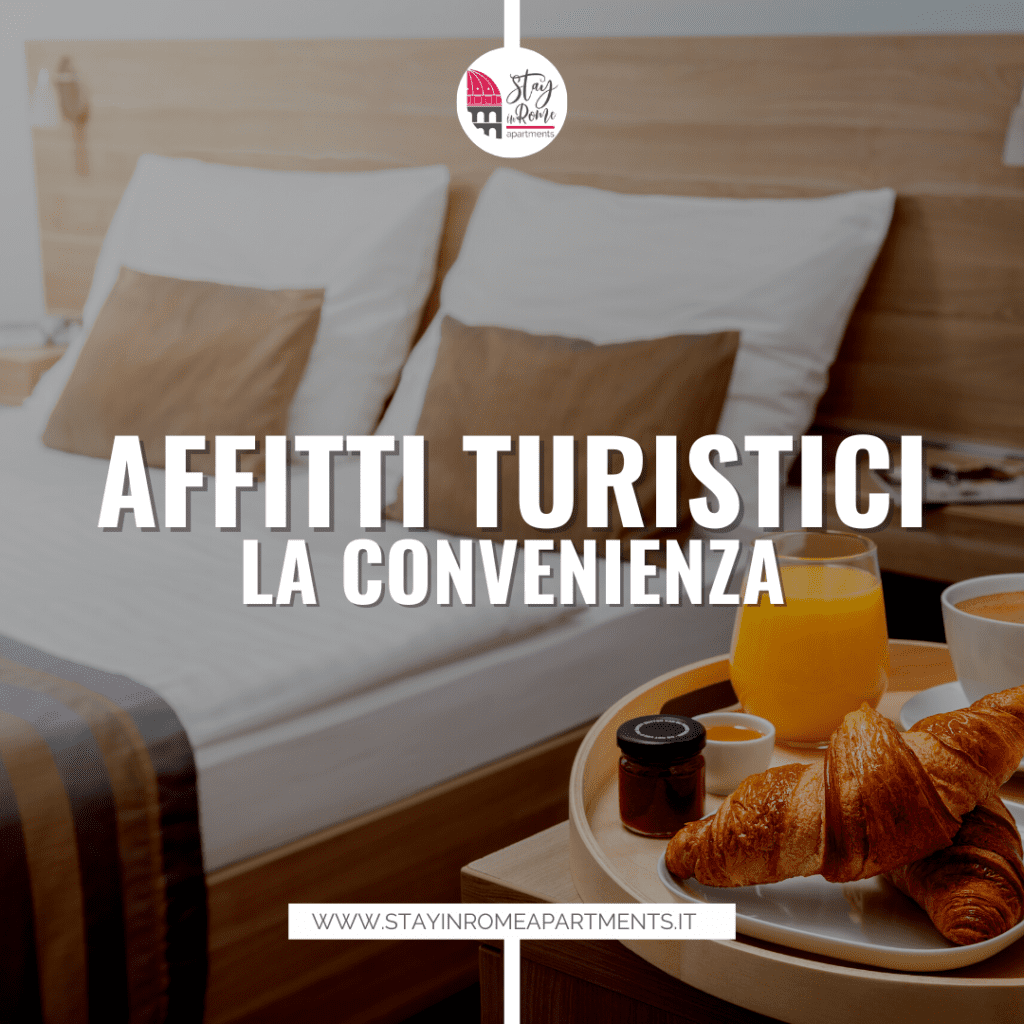 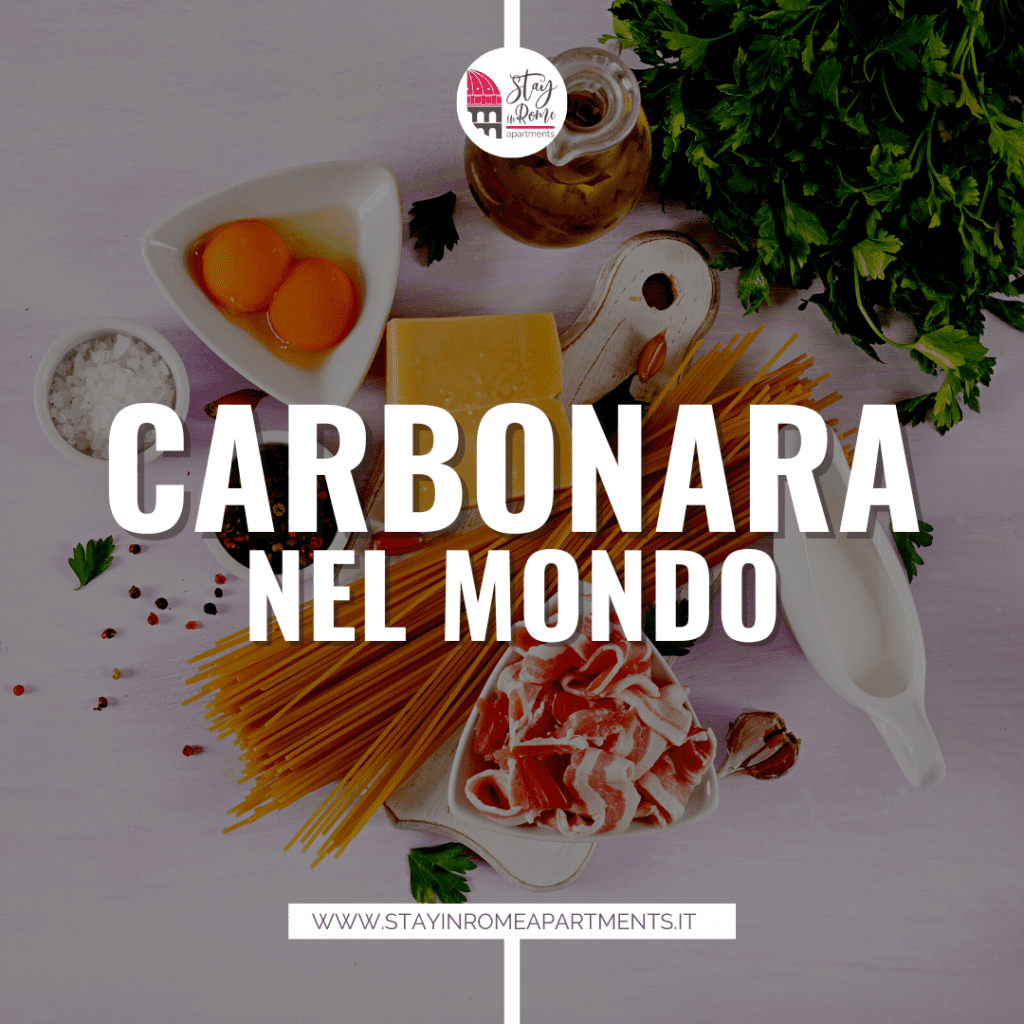